In recent years there has been a lot of talk of the death of the poster. Printed images pasted up on walls will, we are told, be replaced by screens with lively animated images; urgent messages are now communicated by social media. This is not, however, the death of the poster but its remediation. Focusing on the way in which posters have appeared in art, in the media and on the digital screens which are filling our world, The Poster Remediated – the fiftieth anniversary exhibition of the Warsaw International Poster Biennale, will explore the past, present and future of the poster around the world. Curated by David Crowley, professor at London’s Royal College of Art, the show will emphasize the unique visual and social aspects of posters, which are still relevant despite the changes in the cultural landscape brought about by the emergence of digital technologies.

Brandalism will be displaying artworks in poster and video formats as part of the 25th International Poster BIennial Warsaw. The selection of works on display include work by KennardPhillips, Bill Posters, Jonathan Barnbrook, Jordan Seiler and Vermibus.

Ernest C. Withers, photography of striking Sanitation Workers in Memphis, Tennessee, 1968. Courtesy of the Ernest C. Withers estate. In 1968 striking workers carried these signs to protest racial discrimination in their workplace. Printed in the workshop of the church which formed their headquarters, they created one of the iconic posters of the 20th century. 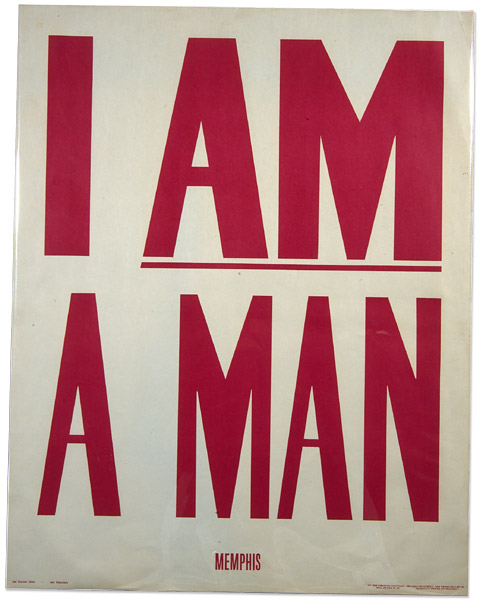 I AM a MAN designed for Sanitation Workers Strike, 1968, Memphis

The main exhibition of the 25th International Poster Biennale in Warsaw, “The Poster Remediated”, will open on 11 June at 6pm at the Poster Museum at Wilanów. The modern display was designed to show trends and influences in contemporary poster art. The curator, David Crowley, takes a broad approach to the subject, bringing together monumental reconstructions of poster-based decorations, anti-advertisement phone apps using city billboards, and spontaneously prepared banners and slogans accompanying the most tragic events in recent years, among other things. The changes that the poster undergoes now are associated with the process of remediation – the folding of one medium into another. “The Poster Remediated” describes that process. 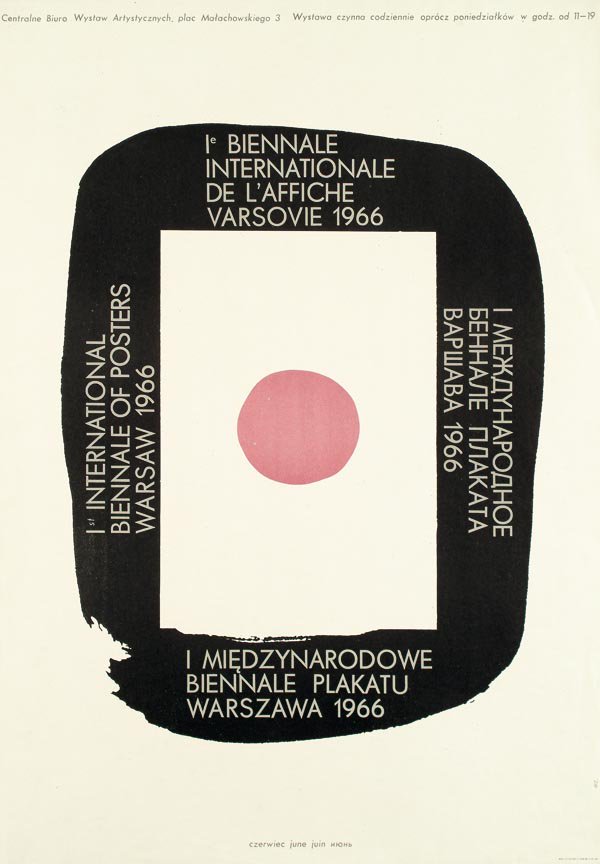 Another exhibition in the anniversary’s programme will be a retrospective of the Biennale from 1966 to 2014. Arranged by curator Zdzis?aw Schubert at Salon Akademii, the gallery of Warsaw’s Academy of Fine Arts (ul. Krakowskie Przedmie?cie 5, entrance from ul. Traugutta), it will present the event’s history spanning half a century. The selection of works will include not only winners of particular competition categories but also the most interesting works, which appered at the Biennale and are now permanently subsumed into the graphic design canon of the second half of the 20th century. 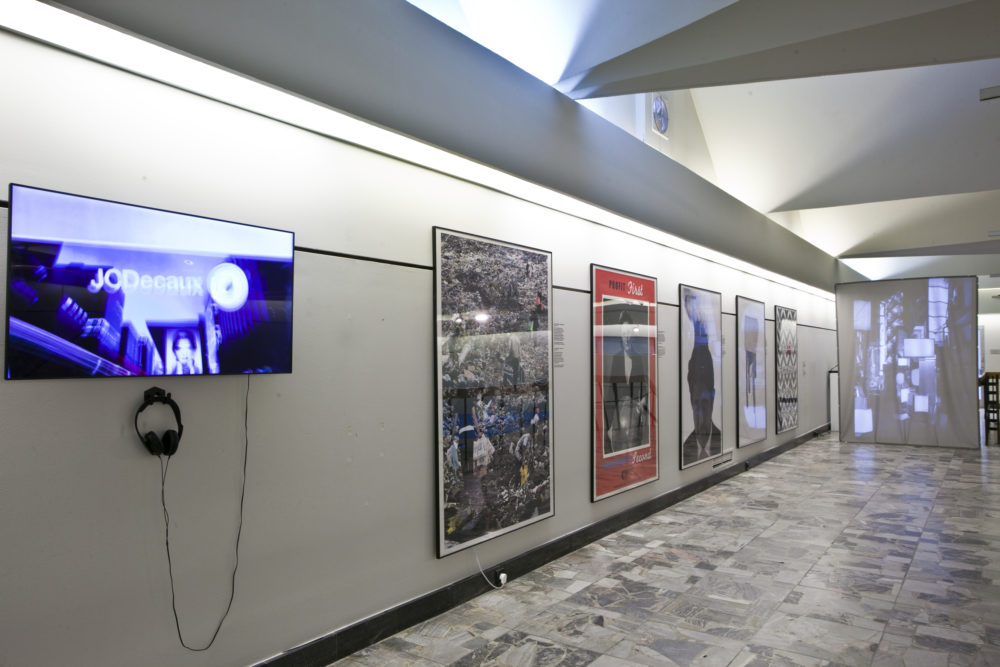 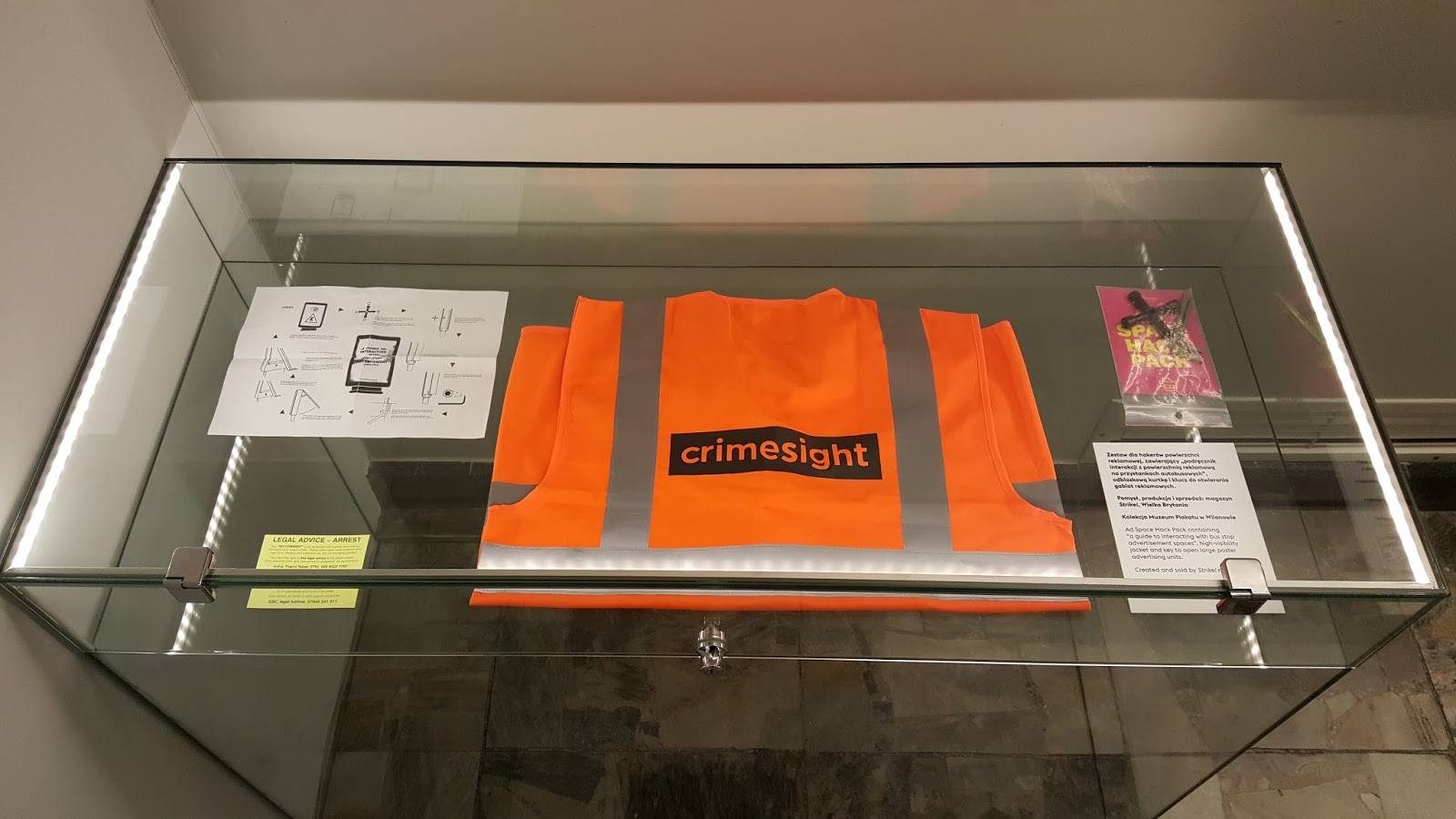