The Design Museum in London has announced details of its forthcoming exhibition Hope to Nope: Graphics and Politics 2008-18. The exhibition will examine the political graphic design of the past decade through artefacts ranging from traditional posters and banners to the rise of digital media and social networks that have extended the reach and changed the nature of protest. Brandalism will be exhibiting a selection of art works for the exhibition as well as displaying art in the exhibition catalogue and postcard set that accompanies the exhibition.

Political events such as the 2008 financial crash; the Obama presidency; the Arab Spring; the Occupy movement; the Deepwater Horizon oil spill; the Charlie Hebdo attacks; Brexit and Trump will be featured in the show curated by the Design Museum and Graphic Design&. 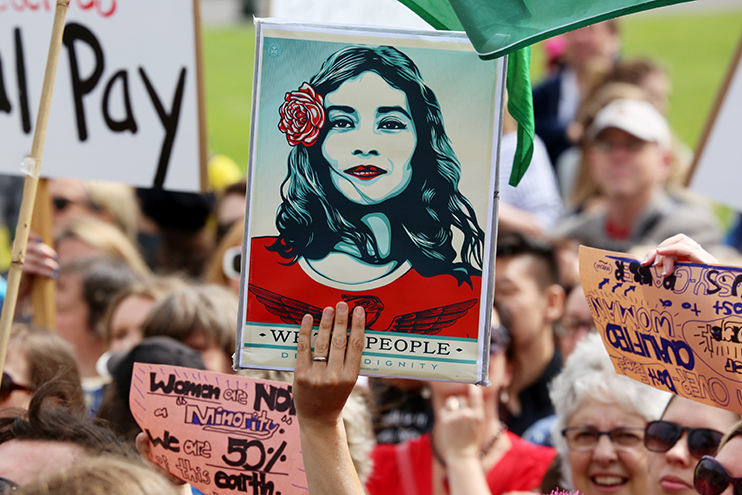 “Taking a politically impartial view of such events, the exhibition demonstrates graphic design’s role in influencing opinion, provoking debate and driving activism,” says the museum. “It explores the trajectory from ‘Hope’ to ‘Nope’, as represented by the iconic Barack Obama Hope poster by Shepard Fairey and the many imitations that followed, including the Donald Trump Nope meme. The exhibition demonstrates how technology and graphic design are weapons wielded by the powerful and the marginalised alike.”

The show is divided into three sections: Power, Protest and People, that are unified by a large graphic timeline that will dissect the gallery charting the role of new communication technologies such as social media in global events over the past decade. 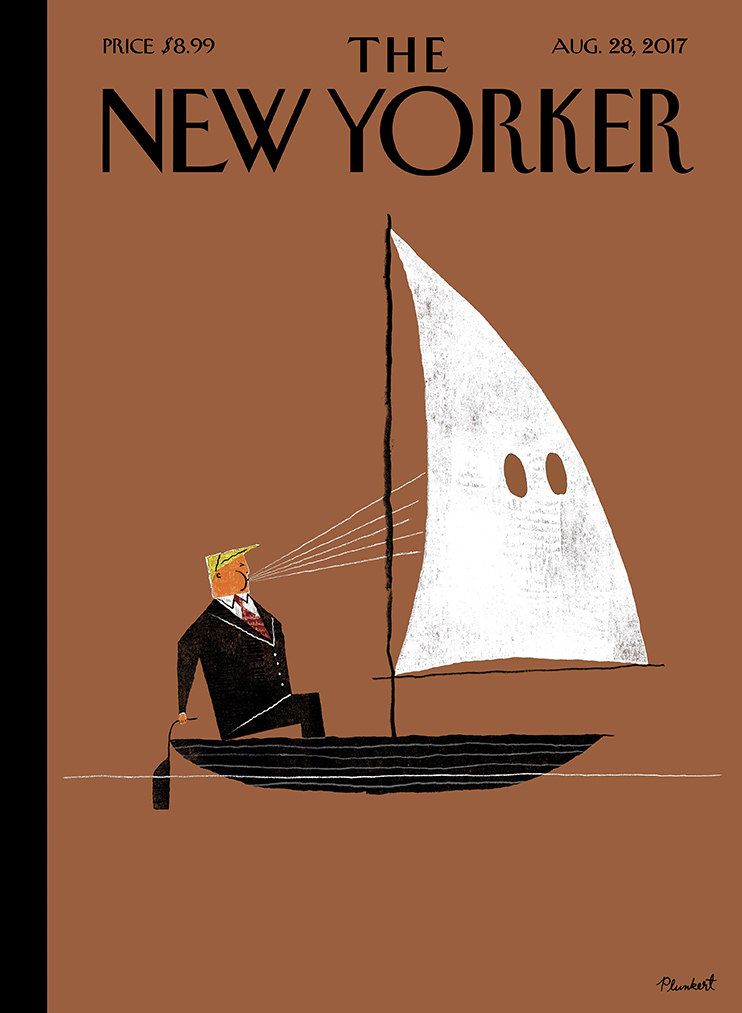 Power will explore how graphic design is used by the establishment to assert national and political authority, and how that iconography can be subverted by activists and opponents. Protest, the largest part of the exhibition, displays graphic design by activists and demonstrators as well as the role played by graphic design in the channelling of anger and crediting solidarity. Finally, Personality examines the graphic representation of leading political figures and the organisations such as Anonymous which protects individual identities.

Hope to Nope: Graphics and Politics 2008-18 opens at the Design Museum, London on 28 March.