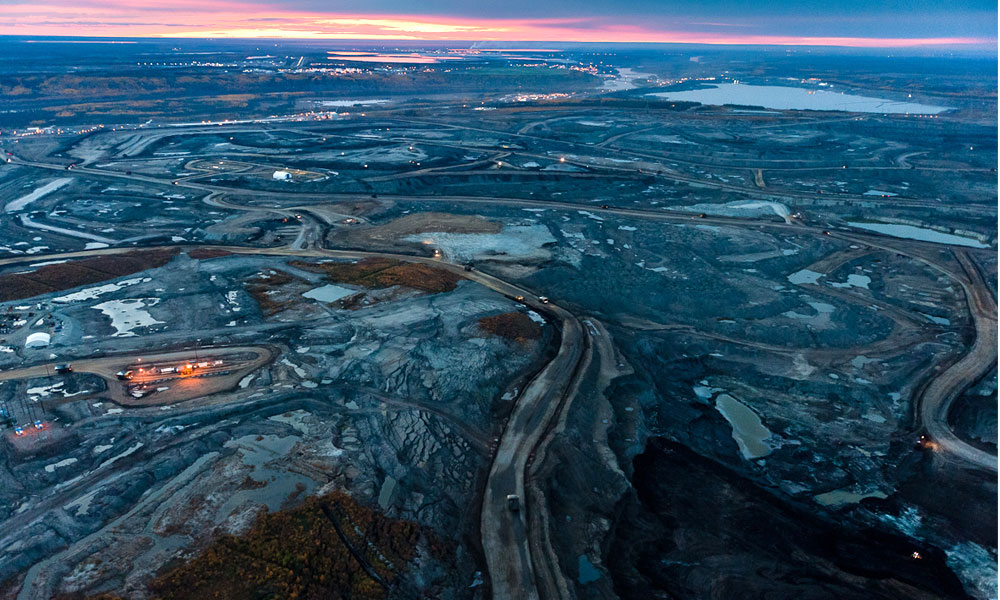 Advertising is contributing not just to our levels of debt and unhappiness but also to the unsustainability of our economy. As all companies produce new ‘wants’ and then use the advertising machine to persuade you they are ‘needs’, we use and abuse more and more of the earth’s – often finite – resources.

Gross levels of advertising are now fuelling an economic system that has huge environmental impacts. Economic growth has had a mushrooming impact on ecosystems.

Advertising functions to crank the machine: even assuming rapid progress in stabilizing human numbers and great strides in employing clean and efficient technologies, human wants will overrun the biosphere unless they shift from material to non-material ends. The ability of the earth to support billions of human beings depends on whether we continue to equate consumption with fulfillment.

The enormous buying capacity of the wealthy West’s ‘consuming classes’ accounts for a disproportionate amount of the worldwide human impact on the environment and depletion of its resources. Industrial countries account for about 20 per cent of the global population, but consume about 80 per cent of many vital materials.

The average resident of an industrial country consumes ten times as much energy, three times as much fresh water, and nineteen times as much aluminium as someone in a developing country. We are using far more than our fair share. 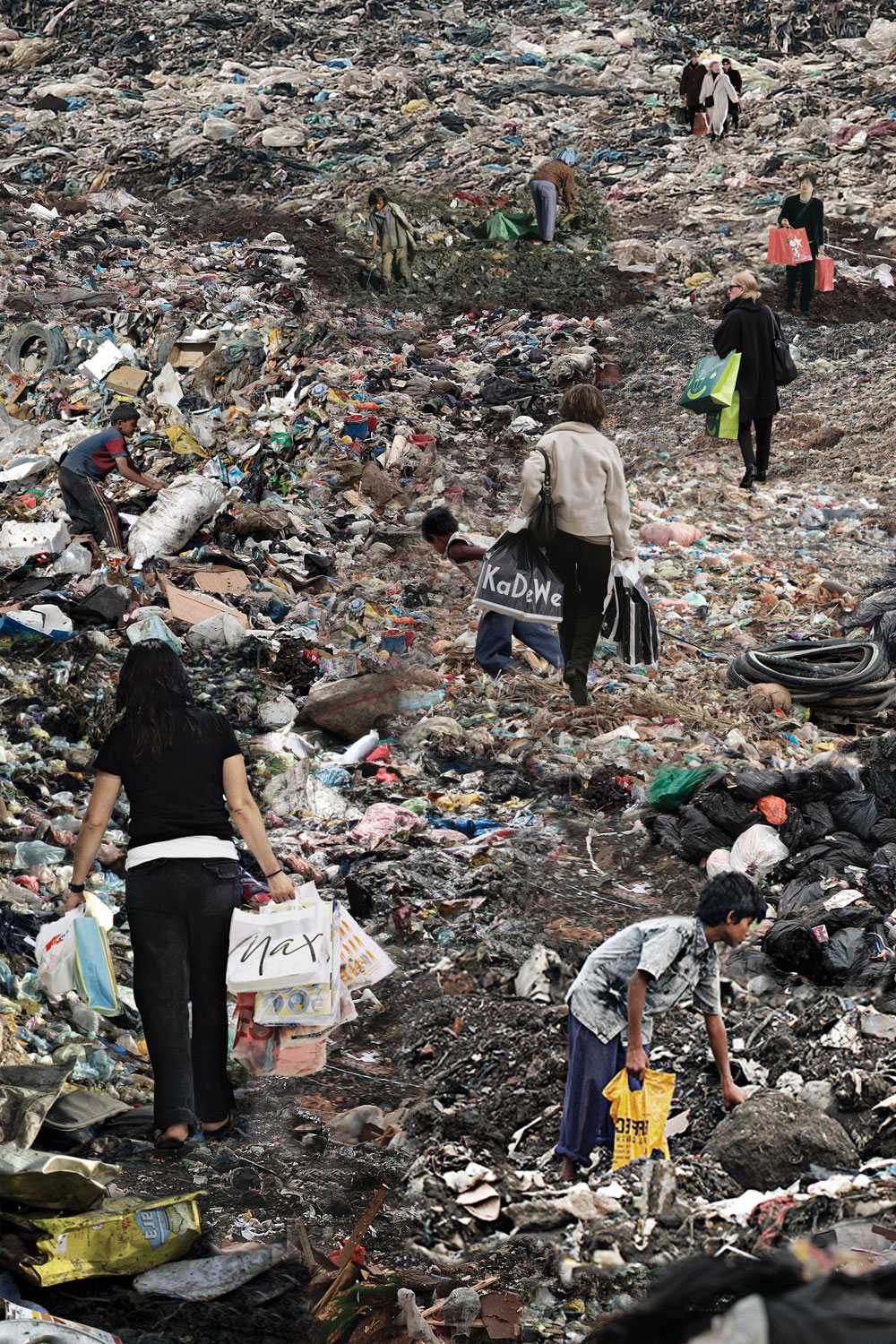 The resource and environmental demands of bringing the world’s population up to ‘consumer class’ styles of living would be disastrous in terms of ecological impact. This would triple greenhouse gas emissions, mining and logging. It would take multiple Earths to sustain this simply in terms of resources, let alone waste and destruction. This is made worse when the impact of international population growth is considered – eventually to reach eight or ten billion. This would double resource and environmental requirements even with limited increases in living standards globally.

The West has a responsibility to future generations and to developing countries – it must play its part, but this is difficult when advertisers are constantly telling us not to consume less but to consume more. 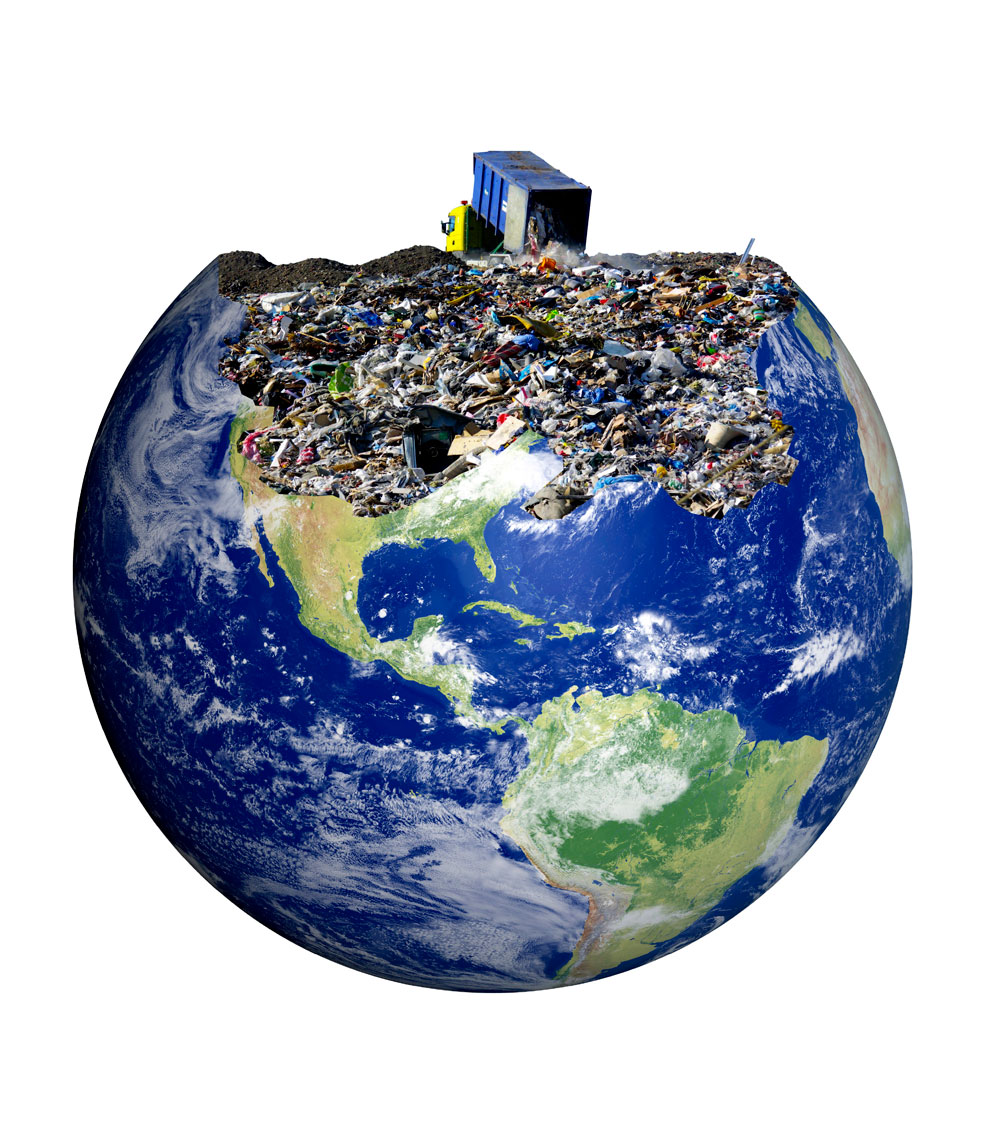 This is affecting our living environment. Clean air is increasingly becoming a scarce resource in many of the world’s cities. Over one billion people don’t have access to clean water – much of this is the result of pollution created in the production process or in the disposal of waste. More than 10 percent of the earth’s fertile soil has been eroded or otherwise degraded through logging, deforestation and the clearing of land for agricultural use. Further, biodiversity is being lost at a rapid rate as ecosystems are destroyed through over-development. 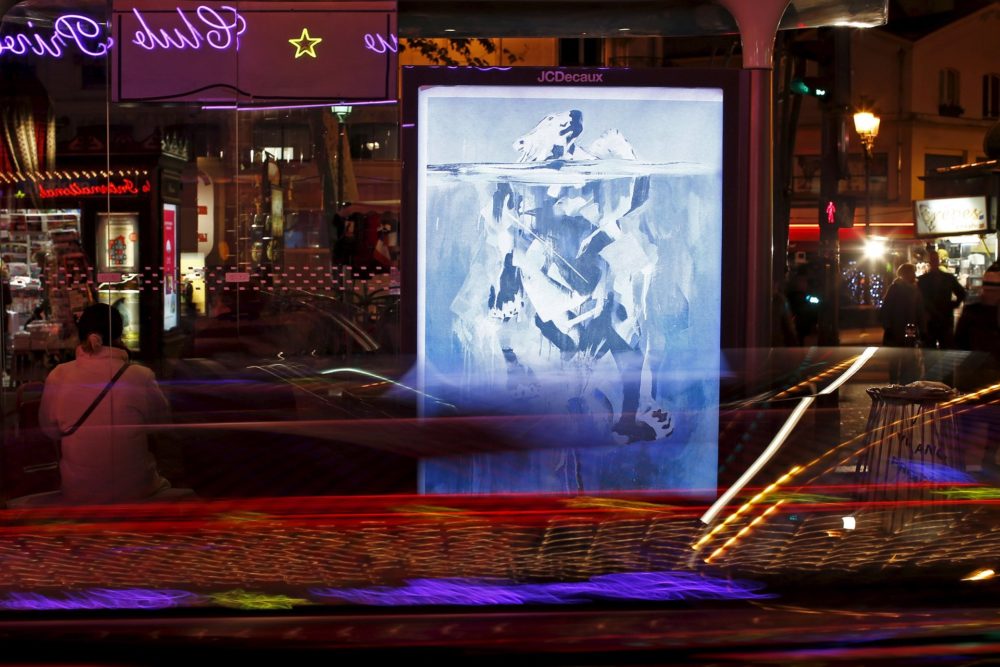 In Britain today we live with an epidemic of waste:

• Almost half of the clothes in British wardrobes go unworn – this is around 2.4 billion items.

• 900 million items of clothing are sent to landfill each year.

• We waste 500,000 tons of food per year; it is worth £400 million and disposal costs another £50 million – only a fraction is handed to charitable organisations.

• An estimated 13 million toys end up in landfill sites every year.

• 1 million tonnes of electronic goods are discarded in the UK every year.

Although factors such as technology and population growth are obviously important, consumption levels have a key role to play in averting environmental disaster. Technological change and population stabilisation alone cannot save the planet; a complementary reduction of material wants must take place. 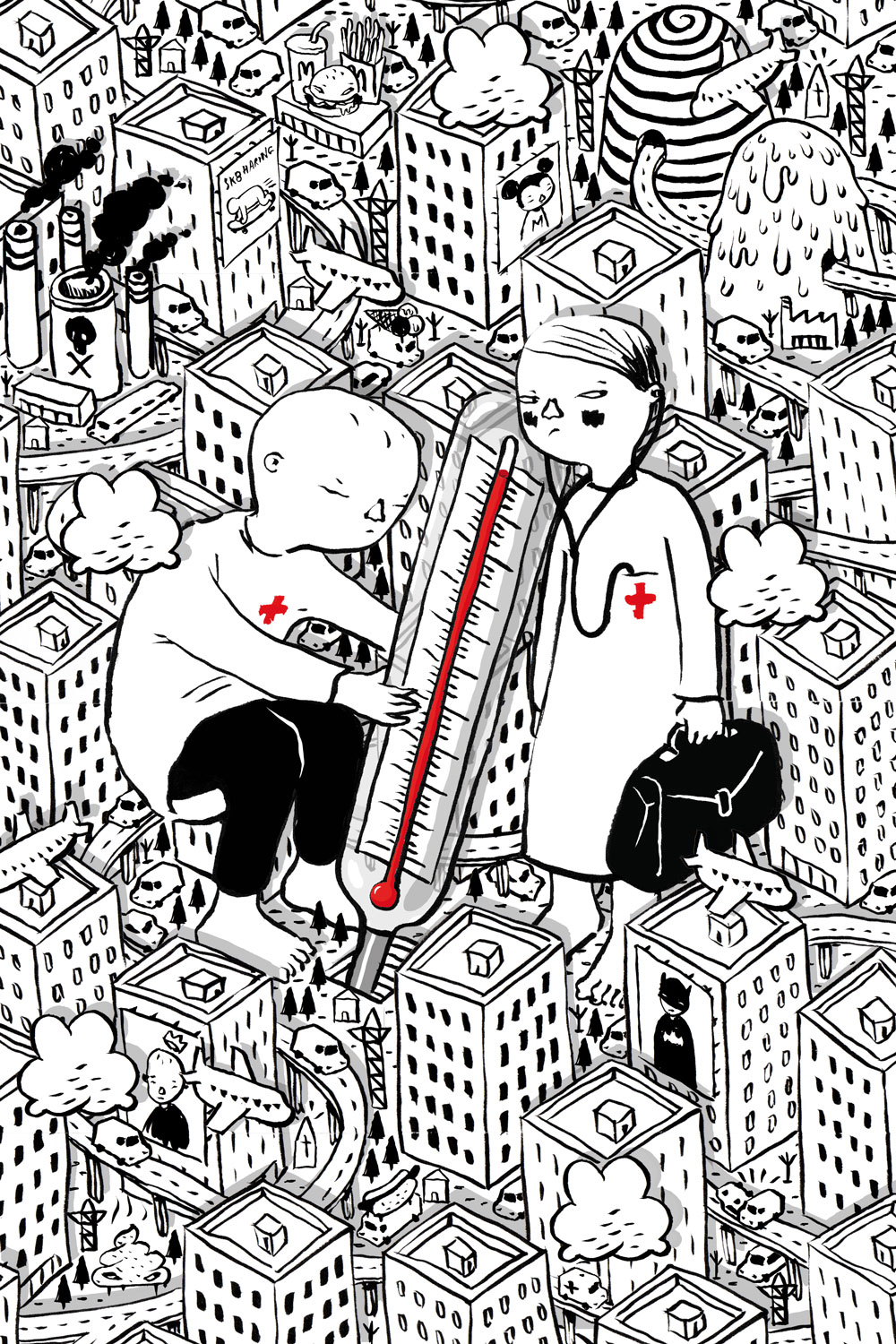 Advertising, a profession that should be helping us, is acting to hinder us. It is time to work out how we might better control it for our own good.